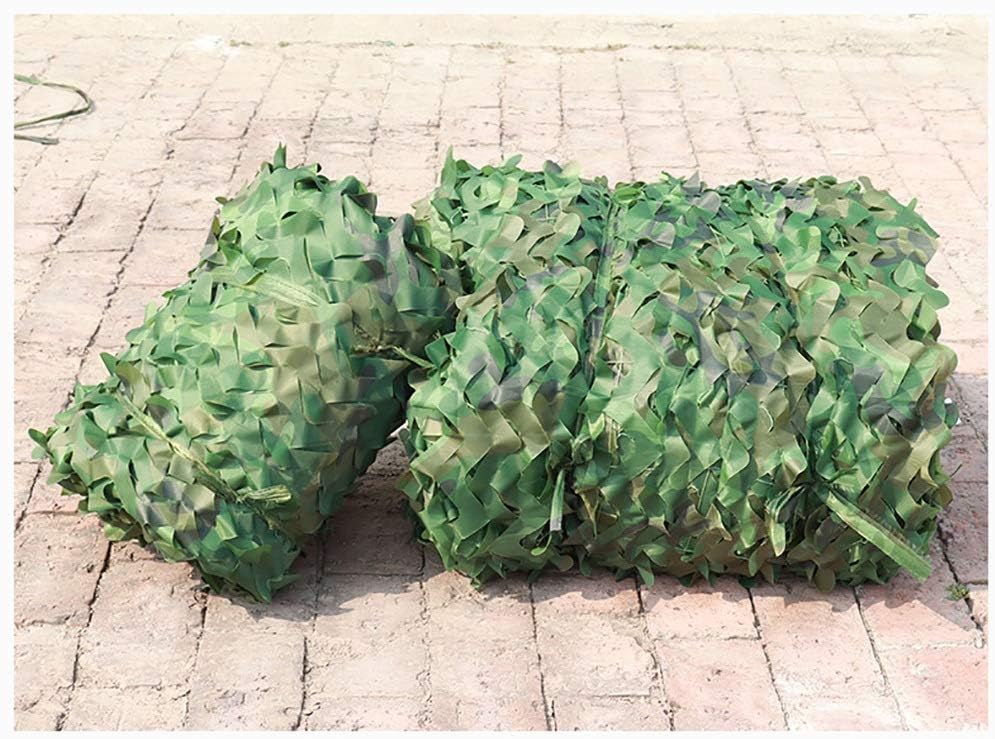 Made by Grena's store, worthy of your trust! We have been focusing on home and outdoor for 20 years, and the quality is worthy of recognition! Welcome new and old customers to come and buy!

★ Camouflage Netting
It is a camouflage net that offers a light shade and a casual appearance, ideal for use in bars or restaurants with outdoor terraces, events, camping, fairs or at home. It is manufactured with a reinforced edge and fastening ties to the structures, making it an excellent alternative to blinds with a decorative touch.

★ Size : Different size you can choose, if you need another size, Can easily connect multiple nettings together.


★ Note
1. Perfect for long term use.
2. Wash before use to make this camo netting quiet and noiseless.
3. Due to the light and screen setting difference, Camo Netting color may be slightly different from the pictures.
4. Please allow slight dimension difference due to different manual measurement.