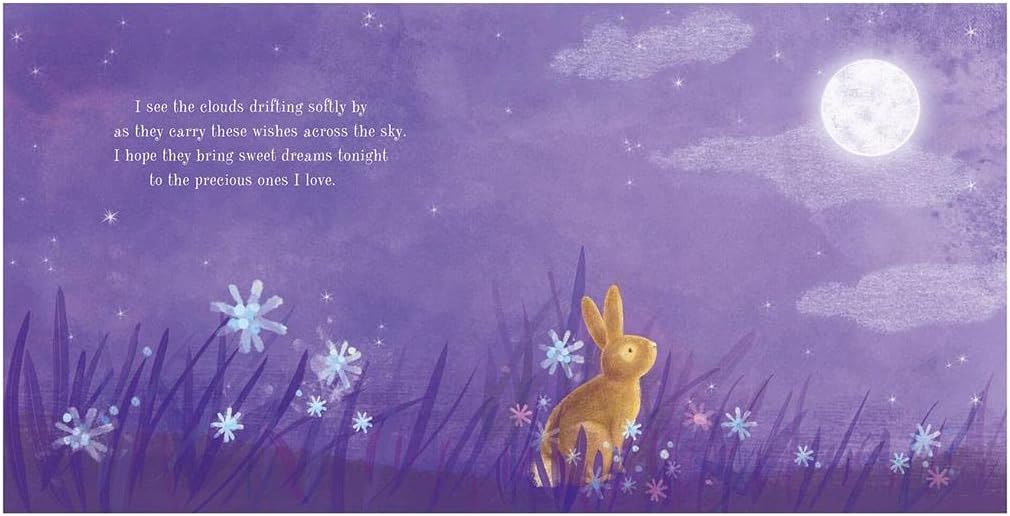 Product Details Miles may separate you from your little one, but no matter where you are, you're both looking up at the same moon. This beautifully illustrated Recordable Storybook will comfort them when they miss you the most and can be listened to as many times as it takes for them to feel you near. Features Voice Save Hardcover; 16 pages. 8.625" W x 10" H x 1.25" D